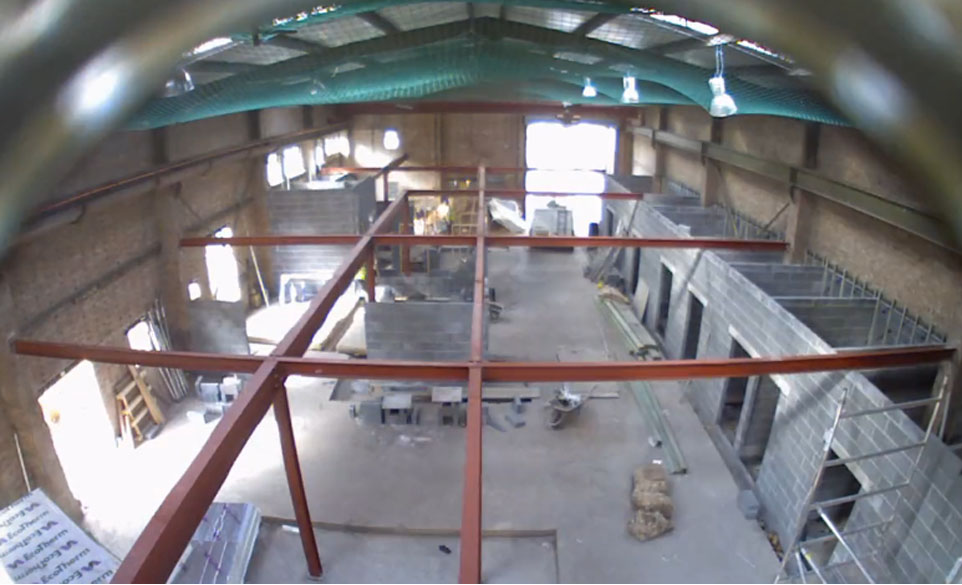 Established ‘by artists for artists’ in 1986 in a council owned studio (1up-1down house) with peppercorn rent the workshop became a charity in 1993 and four years later moved into their current premises after merging with an Art-textiles charity. Though still a converted house this is a larger space, which houses the print workshop on the ground floor and studios upstairs.

In 2006 the workshop became a Company Limited by Guarantee and in 2007 an independent board was established including two studio members. Their mission is to promote, advance and sustain Fine Art Printmaking by providing: Knowledge and facilities (studio & staff); Education (workshops, outreach, INSET training); Exhibitions and Projects (biennial members show, residencies) and they receive National Portfolio funding from Arts Council England.

In 2013 Leicester City Council gifted them the freehold on a warehouse in the city’s cultural quarter. Having secured a capital grant from Arts Council England they are currently  renovating the space and will relocate the workshop in Autumn 2015.

Members can access a range of equipment allowing them to make work with processes including screenprint, etching, lithography, relief print and letterpress. Their 175 members pay an annual membership fee and pay for access by the hour. The workshop is managed by staff with technical expertise and the organisation offers an extensive programme of courses, masterclasses and talks throughout the year designed to appeal to people with different levels of experience and expertise. They also run a lively education programme and portable presses allow them to run ‘pop-up’ sessions offsite across the region.