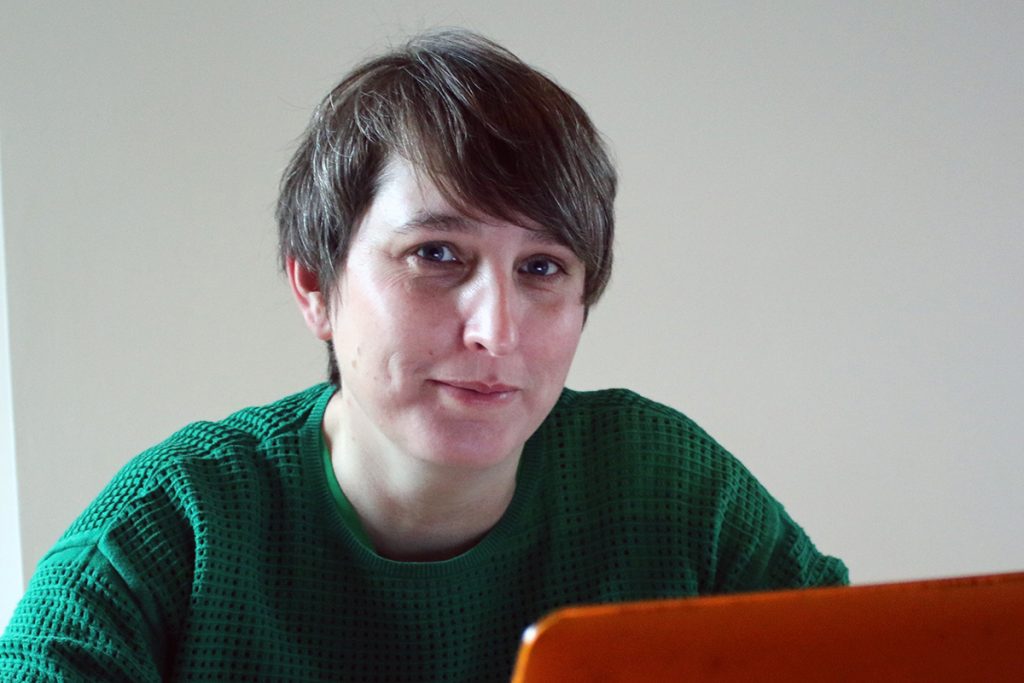 Ruth is an artist, Associate Director at Eastside Projects and co-producer of the Birmingham Art Map. She has made and exhibited sculpture, installations and public artworks nationally and internationally. She spent over fifteen years working in higher education, a career that began with seven years as a Sculpture Technician at Nottingham Trent and Birmingham City Universities. 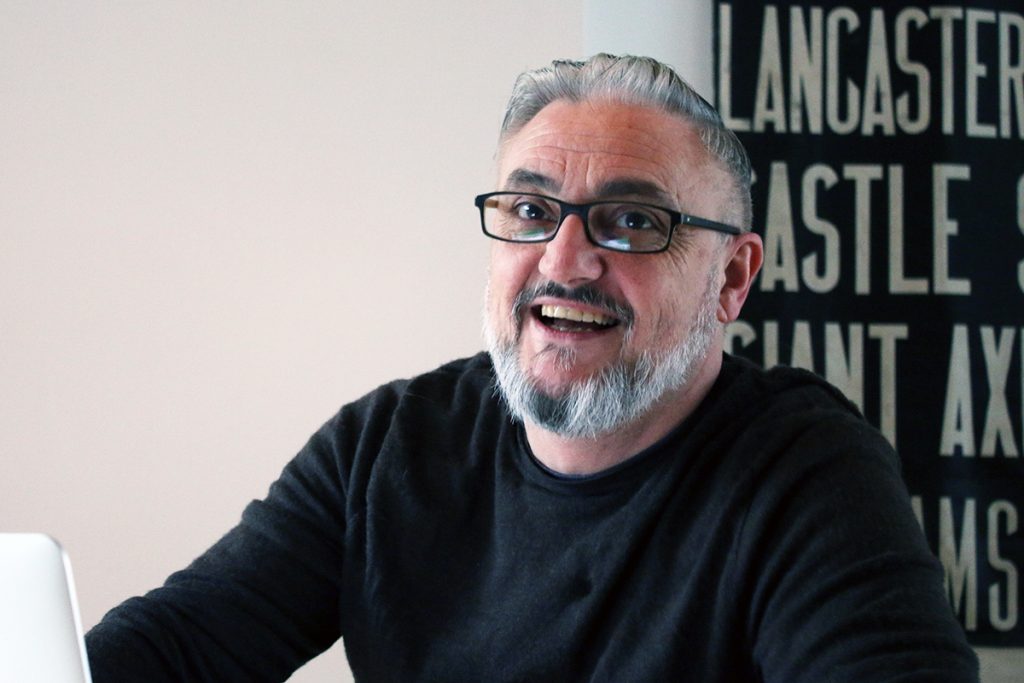 Sean’s interests stem from a background in both commercial and fine art print. He worked at Birmingham City University for over twenty years, ultimately leading the Art and Design programmes at the School of Art before leaving in 2014 to become Project Manager at Capsule where he worked on Supersonic Festival and a range of other arts projects. He creates audio-visual performances with Giant Axe Field. 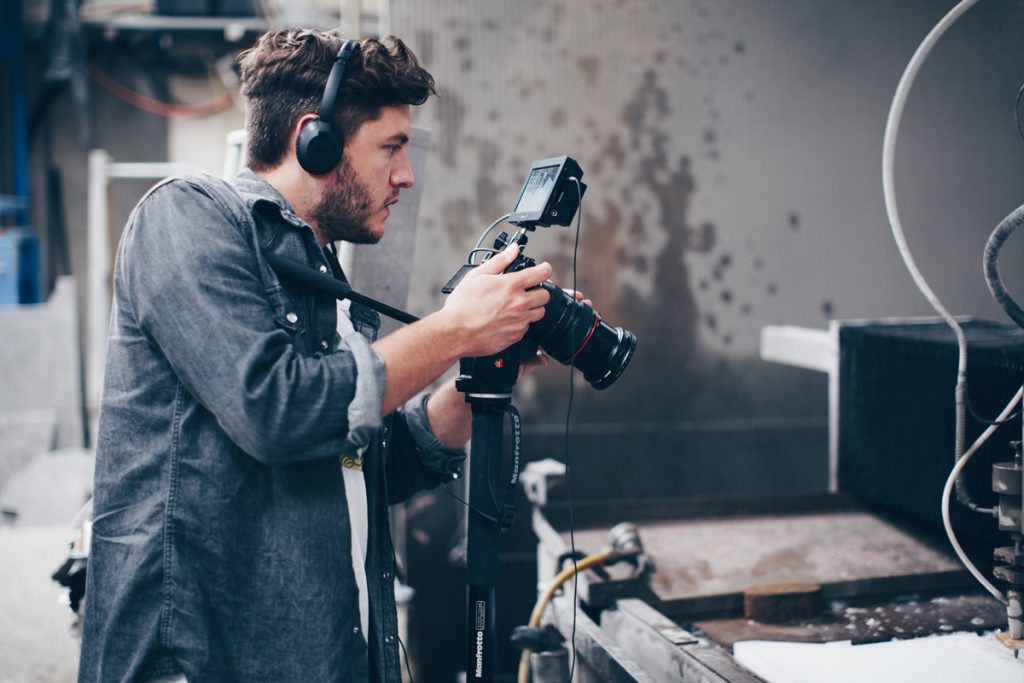 Roger Shafi is a film and photography enthusiast with a background in manufacturing and music.

Matthew Cox is a freelance designer/maker working in Digbeth. He also produces and edits short films under the name MACO Matthew Cox

Maya Darrell Hewins is a filmmaker and film archivist, with a particular interest in the preservation and presentation of artist film and video and expanded cinema.

Fi is a manufacturing geek, designer & founder of Make Works. Make Works are factory finders for designers and makers, on a mission to make Scottish manufacturing inspiring and accessible. Make Works spend their days discovering the hundreds of local manufacturers, open workshops, factories and makers that are all too often hidden away in industrial estates and have created a digital platform which makes it easy to access practical fabrication services online.